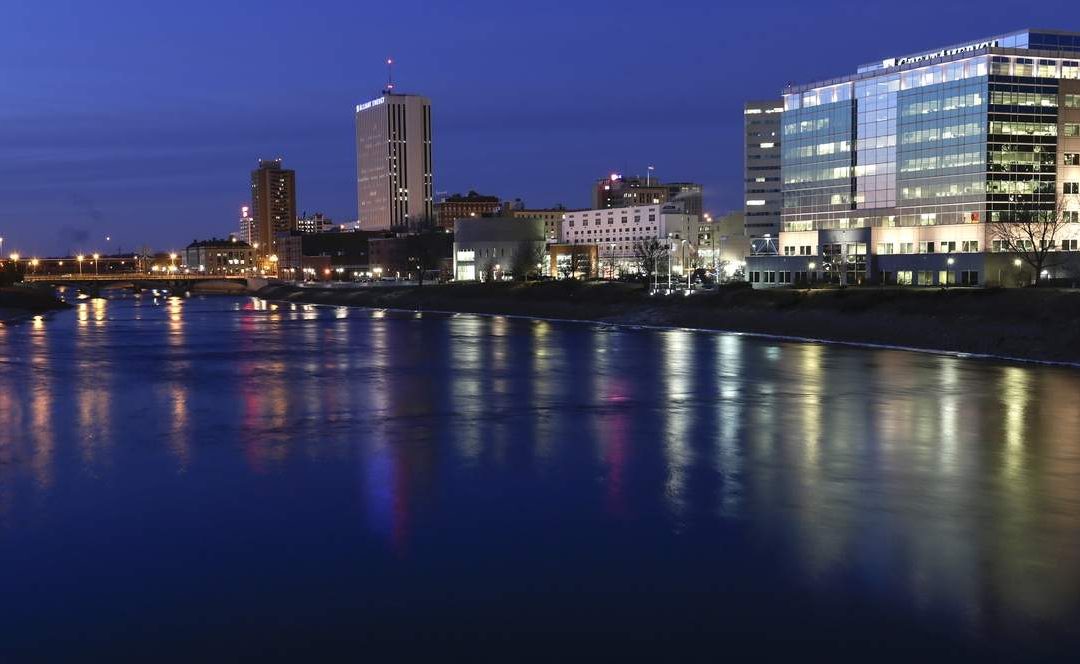 Good afternoon from the currently frozen tundra of Cedar Rapids, Iowa.  The decorations are down, the Christmas music is no longer to be found on the radio, and the stores have returned to their slower pace.  I sincerely hope that everyone is braving the cold as much as possible and enjoying a beer or two to stay warm.  Yes, the season of the winter warmer is well upon us and has been for some time.  It is often an underrated season for drinking beer as we are quick to get through the holidays and hope for warmer weather and a fresh crop of spring seasonals, but don’t take the winter warmers for granted, they’ll be gone before long.  A favorite of mine has always been Nutcracker Ale by Boulevard Brewing Company.  Unfortunately we did not see it in kegs this year but if you can find it on the shelf grab a six pack and find a fireplace, an easy chair, and a well worn paperback that you may have let sit on the shelf for a just a bit too long since the last time you picked it up.  With that being said, here’s a look at what I’ve been enjoying lately and what you can look forward to: 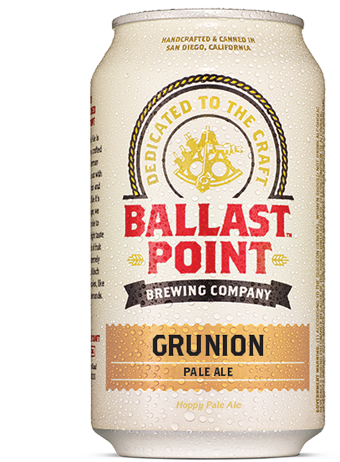 Not exactly taking my own Doctor’s orders here with the winter warmer suggestion, but this is a beer that plays well all year long and really just nails exactly what I’m looking for in an American Pale Ale.  The nose of Grunion has this great mix of sweet caramel malt and tropical fruit hop aroma that really hints at just how refreshing its going to be.  The flavor gives you exactly the hop bitterness that you were looking for and a nice light(ish) body that doesn’t hit you with too much malt.

Other new beers on tap:

This week will see the addition of a couple of extensions to the Stone Enjoy By series: Enjoy By Black IPA and Enjoy By Unfiltered IPA.  These are completely new for distribution so it will provide a fun change-up to the Enjoy By schedule.  I am always leery when breweries change something that was so good to begin with, but Stone has a good history of positive change lately.  Ruination and Pale Ale were both great beers that were reformulated and made even better, so I’m not too worried about the Enjoy By variants.  At least one of them will be on tap at Bricks on Wednesday if you’re looking for a nice Wednesday after work beer. 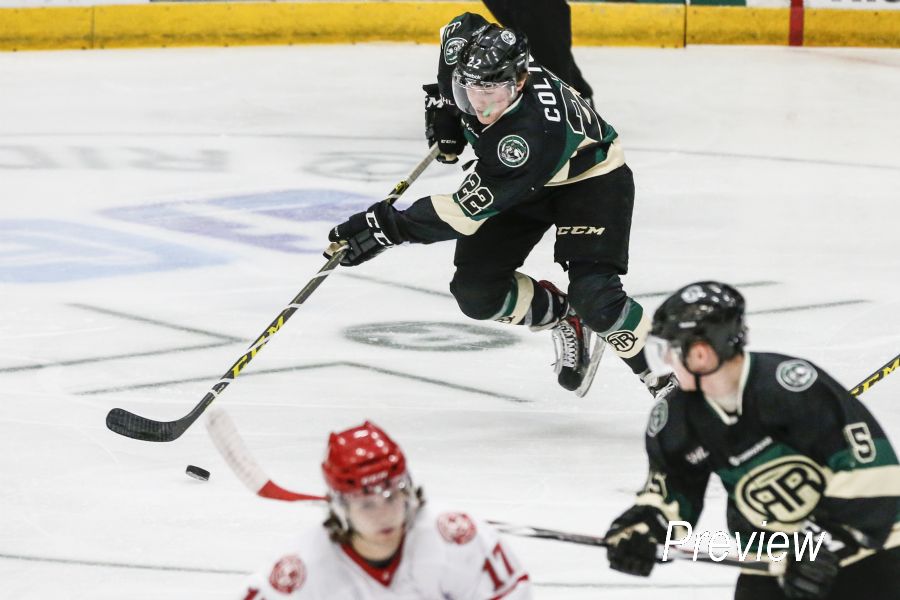 For those of you that enjoy hockey like I do, this may be old news.  For those that don’t follow it, the Cedar Rapids Roughriders are on a five game win streak and are in 1st place in the league by a fairly decent margin.  They’re being led in goals this year by Ross Colton, a 19 year old Forward from New Jersey thats lighting up the league.  I was able to attend a game a couple of weeks ago and in addition to some great hockey, the beer lineup at the arena is pretty great as well.  With about a dozen home games left and nearing the playoffs, its a good time to check out a game.

I have to admit, I stole this part of the blog from my friend Eric Puffer, the Stone Brewing Company Rep for Iowa and Illinois but I love the idea too much to not use it.  People always talk about food and beer pairing but I find that so often when I am enjoying a beer there is music on and it can really have an impact on how enjoyable the beer is.  So for the first edition of this section (which is still unnamed), I’ve selected my favorite song from the Des Moines based folk-americana band The River Monks.  The River Monks are self-described as “wistful harmonious megafolk”.  Their song “I Am A Lake” fits that description perfectly.  The best word that I can think of for this song is nostalgia.  A winding melody filled with beautiful instrumentation from all members delivers a big sound, building over the course of the song until you find yourself absentmindedly tapping your heel and nodding your head right along with them.

To go along with it, I selected Exile Brewing’s Beatnik Sour.  What better way to enjoy a Des Moines band then with a Des Moines beer?  Beatnik lit the local beer scene up when it came out, and every time I drink it I get nostalgic about Iowa summers that have passed by; a tart reminder of how quickly those long, hot days can actually go.  Check out the song below and grab a Beatnik, warmer days are ahead.

If you’re looking for something to do we’ve got a RAGBRAI route announcement party on the 23rd featuring Surly at 8 pm.  The following Thursday, January 28th we’ll have the guys from Green Flash and Alpine along with Clint Wheatley from 7G for some fun tappings including Green Flash Tangerine IPA and Passionfruit Kicker, a wheat ale with passion fruit.

That’s all from here at Bricks, so stop in and if you do, make sure you say hi.  And remember, it doesn’t matter what you’re drinking, as long as you’re enjoying it.